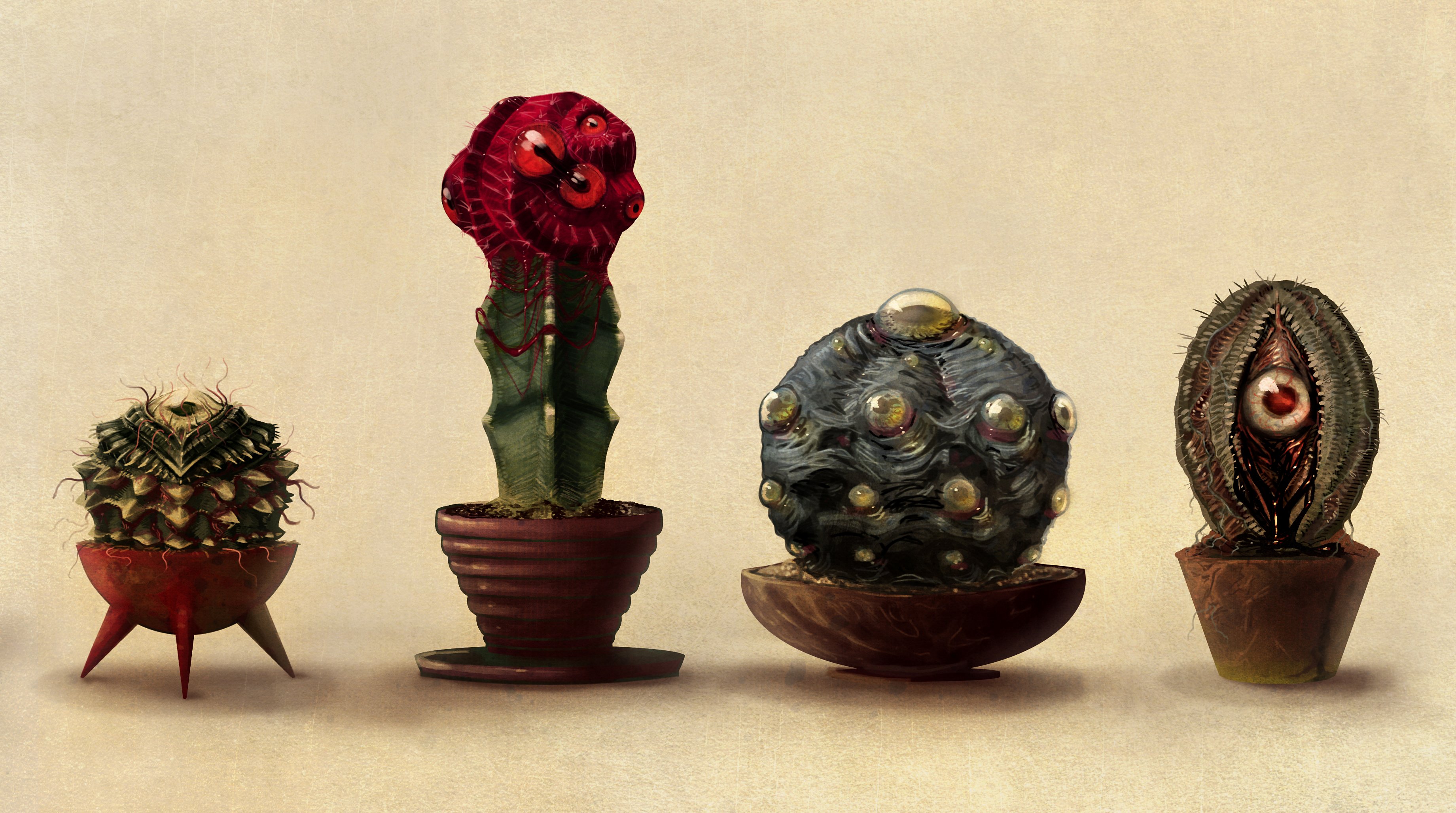 A crash course on marketing your indie RPG, by the makers of Mothership.
I needed this because I feel tremendous anxiety telling folks about my game. (Side point, it’s called The Zone and I’m quite happy that I managed to talk about it in a cool way this week!)

The GMDK Guide to PDF Accessibility
Accessibility is craftsmanship. We should revere a game you can play with a screenreader as you would a perfectly balanced knife. Appreciate the practical guide!

Asian Representation And The Martial Arts
As usual, James Mendez Hodes breaks down a difficult topic in a way that is both uncompromising and gives a path to doing it better.

Sami Schalk’s twerk with Lizzo, an act of political defiance

My twerking with Lizzo does no harm to anyone; in fact, it has brought joy and inspiration to many. Everyone deserves to live complex, joyful lives where they can cover their basic needs, feel fulfilled, and experience non-harmful fun without fear. This includes academics. We are not just old white men in libraries. Professors are millennials, queer and trans people, single mothers, and women of color. This is what the future of academia looks like, folks. Get used to it.

Sami Schalk is such a badass and this story reminds that 1) professionals have lives too and 2) we view what’s “appropriate fun” through the same structural biases as everything else.

Jeeyon Shim’s list of support principles for RPGs
In keeping with her timely and brilliant Big Bad Con 2019 keynote centered on Stewardship, Courage and Joy. As we make increasingly challenging and artistic games, our tools need to keep raising the bar beyond basic safety. Feels like we’re starting to climb a new Maslow’s Hierarchy.

How to deal with your playe…—I mean, child’s behavior, ft. Jane McGonigal

“As a parent, when I’m trying to influence my child’s behavior, I would leverage one of the phenomena we see in gaming, which is that kids love being better at their favorite video games than their parents,” she said.

“So, I would create a game where I would ask my kid to help me do the thing I want them to do. I would ask them to try to spot me not using my fork and eating with my fingers, or to notice if I’m not looking someone in the eye,” she added, “and I would enlist their cooperation in this way and turn it into a multiplayer game where they know more than me and they are helping me. This would give me the chance to model for them why the behavior matters, by thanking them and explaining why I want help remembering.

Subcutanean, a procedural horror novel where every copy is different
I absolutely love Aaron Reed’s work and thinking and cannot wait to read this. Backed two copies just so I can see the differences! Who wants to book club it with me?

Five Trials, by Jason Morningstar
A recorded 30 minute larp you can play with your friends. I played it at Big Bad Con and thought it was a super interesting experiment in form, like a larp podcast. I think I’ll call it… a podlarp?

I’ve been trying to fall asleep faster and have ended up listening a lot to this collaboration between East Forest and Ram Dass. I spent months last year falling asleep to recordings of Alan Watts, and the combination of hypnotic music and Ram Dass’ voice seems to short circuit some of the inner monologue that likes to keep me up.

I tweeted the two words “Gaius. Baltar.” as an experiment. I find it interesting, and a pretty good benchmark for what it means to write a memorable character, that just those two words triggered replies!

This. I won’t be able to look at home ventilation ducts the same way ever again.